The European Conference on Data Analysis (ECDA) 2019 took place at the University of Bayreuth from 18 to 20 March 2019 – together with the 43rd Annual Conference of the GfKl (see www.ecda2019.de or the conference agenda). 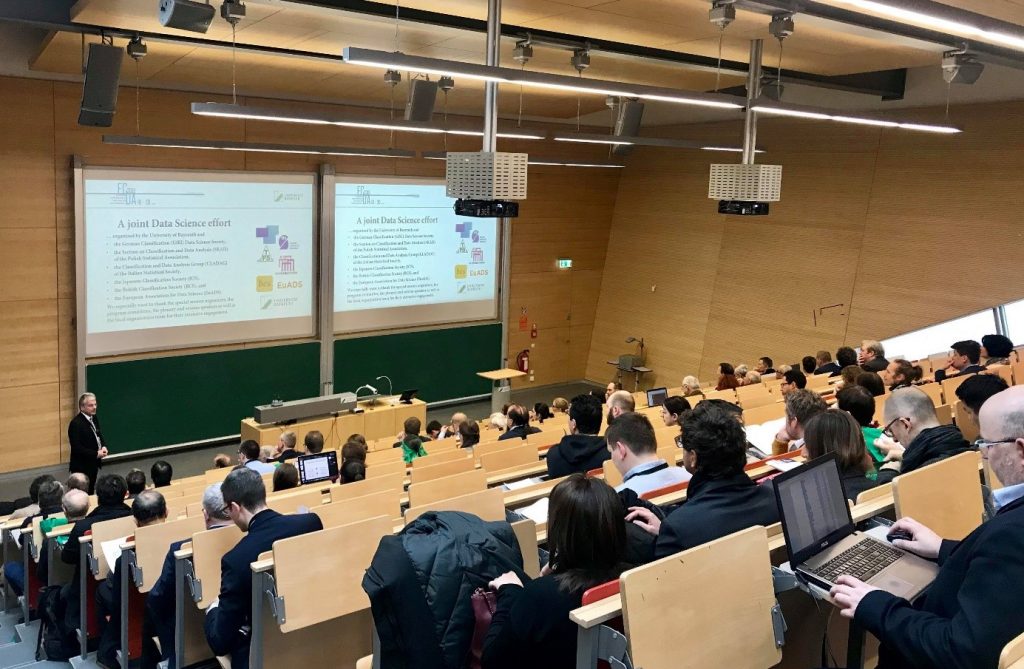 Joint organizers beside the University of Bayreuth were

More than 240 registered participants and 160 high-quality scientific lectures speak for an exciting conference, which was unanimously described as very successful by the participants. 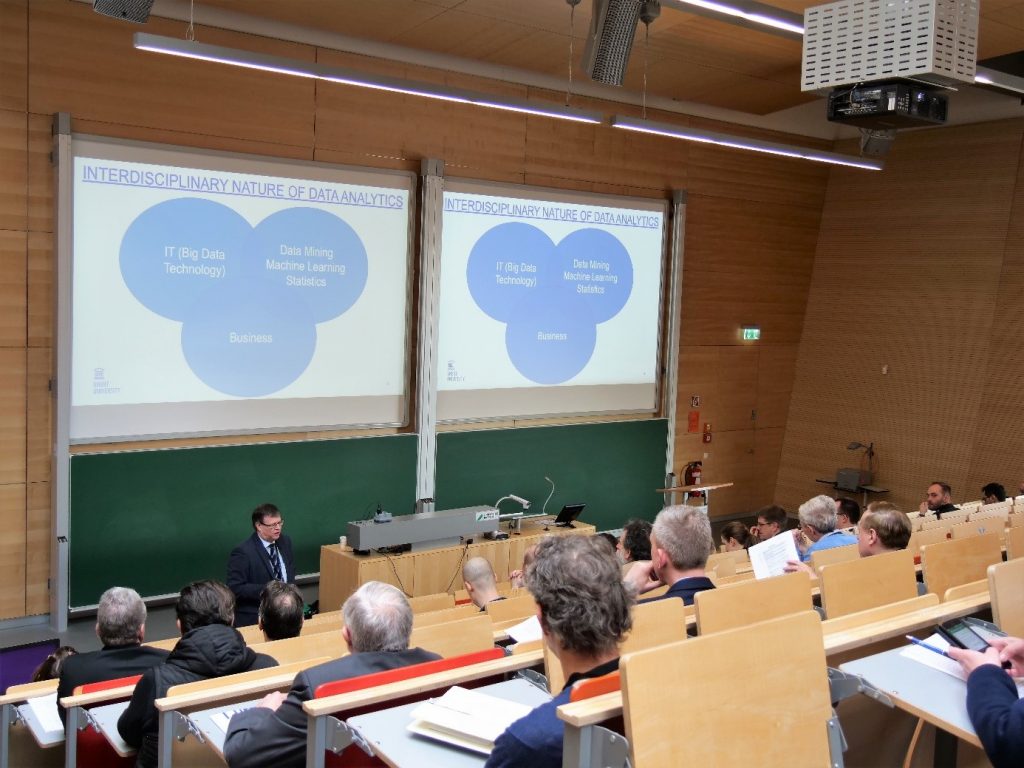 There were 10 Plenaries und (Semi-)Plenaries of invited well-known lecturers (in alphabetical order):

The venue was the University of Bayreuth, a “young” campus university close to the city center with 240 professors, 2,406 employees and 13,300 students. Approximately € 45 million in third-party funding (of which about half are from the DFG), one DFG Cluster of Excellence (for African research) and three DFG Collaborative Research Centers (on microplastics and its risks for ecosystems, biofabrication and particulate nanosystems) and 30th place in the Times Higher Education Ranking of universities under 50 years of age and top rankings in the CHE ranking (eg in business administration) speak a clear language.

The conference was held in the new building (RW I) of the Faculty of Law and Economics. There were two large lecture theaters with 266 and 199 seats, eight seminar rooms each with 50 to 80 seats and a large foyer available. 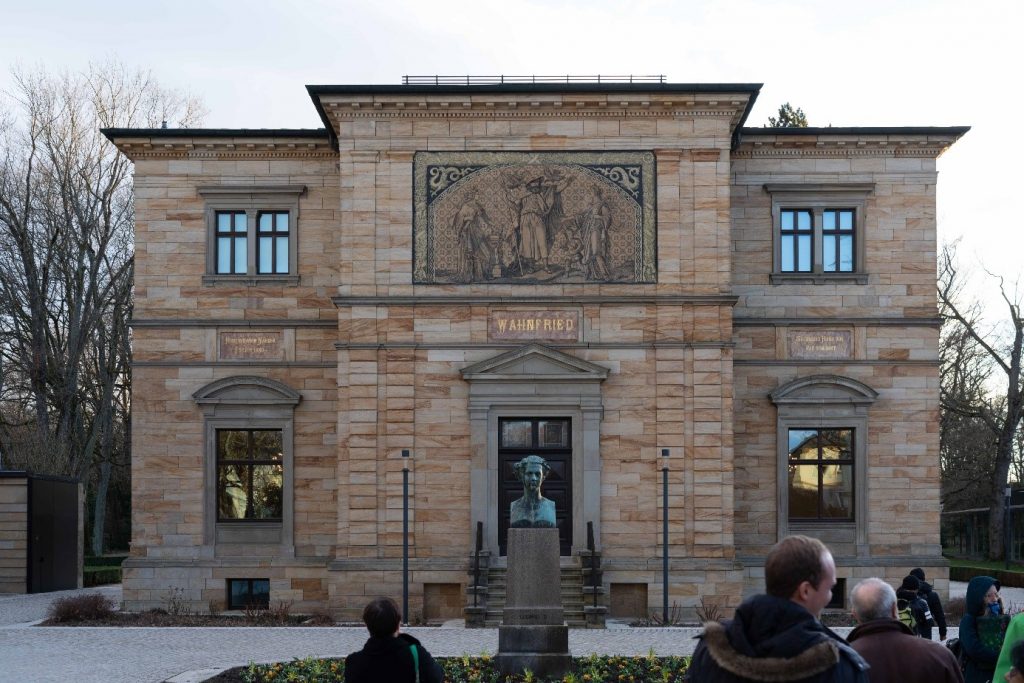 But also for physical well-being and sightseeing was cared for: There was – for those interested – a city tour through the Hofgarten with new and old castle, with the UNESCO World Heritage listed opera house and the baroque Friedrichstrasse. A Welcome Reception was held in the Wagner Museum with the residence of Richard Wagner (Villa Wahnfried). The conference dinner took place – after a brewery tour for those interested – in the historically protected headquarters of the Maisel’s brewery from 1887, which was modernized as an event gastronomy. 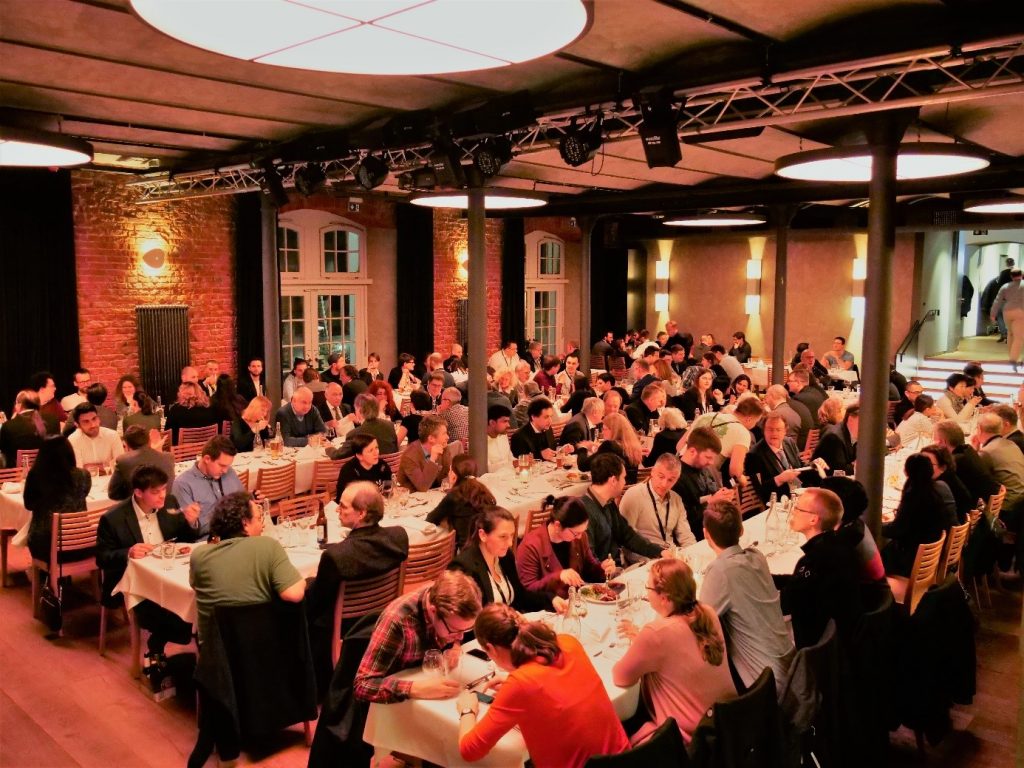 Daniel Baier and his team around Ms. Karolina Ewers and Benedikt Brand (see photo) – as well as the other Program Chairs (Berthold Lausen and Angela Montanari), the 45-member Program Committee and the Special Sessions have done a great job and organized a great scientific conference in Bayreuth, to which all participants will long and gladly remember. The results of the conference will be published in Special Issues of the Archives of Data Science and the Springer-Journal Advances in Data Analysis and Classification (see www.ecda2019.de for further information). 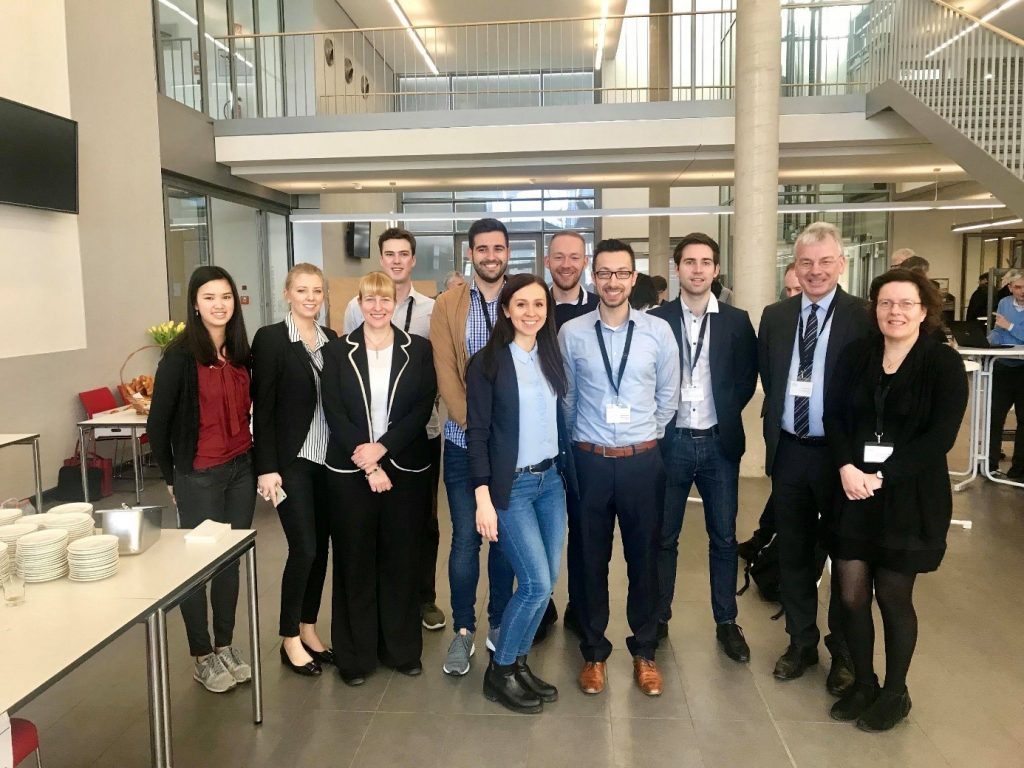