Under the slogan ” Interdisciplinary Facets of Data Science “, the “European Conference on Data Analysis” (ECDA) 2018, took place from July 4 – 6, 2018 in the Heinz Nixdorf Museum Forum (HNF) in Paderborn.The responsible for the conference was Prof. Eyke Hüllermeier, Head of the Department of Intelligent Systems and Machine Learning at the Heinz Nixdorf Institute.He was supported by program chairmen Prof. Adalbert Wilhelm, Jacobs University Bremen, and Prof. Hans Kestler, University of Ulm as well as an international program committee and a local organizational team.

Following the meetings in Luxembourg (2013), Bremen (2014), Colchester, UK (2015) and Wroclaw, Poland (2017), last year the ECDA was held for the fifth time.Organizers of the conference were the European Association for Data Science (EuADS) and several European societies for classification – including the German (GfKl), the Polish (SKAD), the British (BCS) and Japanese (JSC) society, the Italian statistical society its Classification and Data Analysis Working Group (CLADAG) and the International Association of Statistical Computing (IASC).The conference was also supported by the German Society for Computer Science (GI) and the German Research Foundation (DFG).

The ECDA provides a forum for scientific exchange around the topic of data science, whereby theory and application are of equal interest. The conference offers scientists and practitioners the opportunity to present their research questions and latest results and to discuss them with a qualified expert audience. Among the special characteristics of the conference is its interdisciplinary orientation: in addition to participants with a rather theoretical focus, especially from mathematics, statistics and computer science, the conference is also visited by a wide circle of users of statistical and data-analytical methods, for example from econometrics, marketing, bioinformatics or psychology.The thematic spectrum of the conference, which was opened with greetings by Prof. Torsten Meier (Vice President for International Relations at the University of Paderborn) and Prof. Berthold Lausen (President of the GfKl Data Science Society), was expanded again last year, above all thanks to a series of “Special Sessions” on selected topics such as Digital Humanities, Computational Social Science and Web Science.All in all, the conference offered a rich program of 205 specialist lectures, most of which were held in five parallel sections to 341 registered participants from 25 countries.The highlights included four keynote lectures and five “Semi- Plenary Lectures” by high-profile, internationally renowned scientists, including Prof. James Berger from Duke University (USA) and Prof. Luc de Raedt from KU Leuven (Belgium).In the local industry, which was represented with several exhibition stand, the ECDA also aroused great interest. 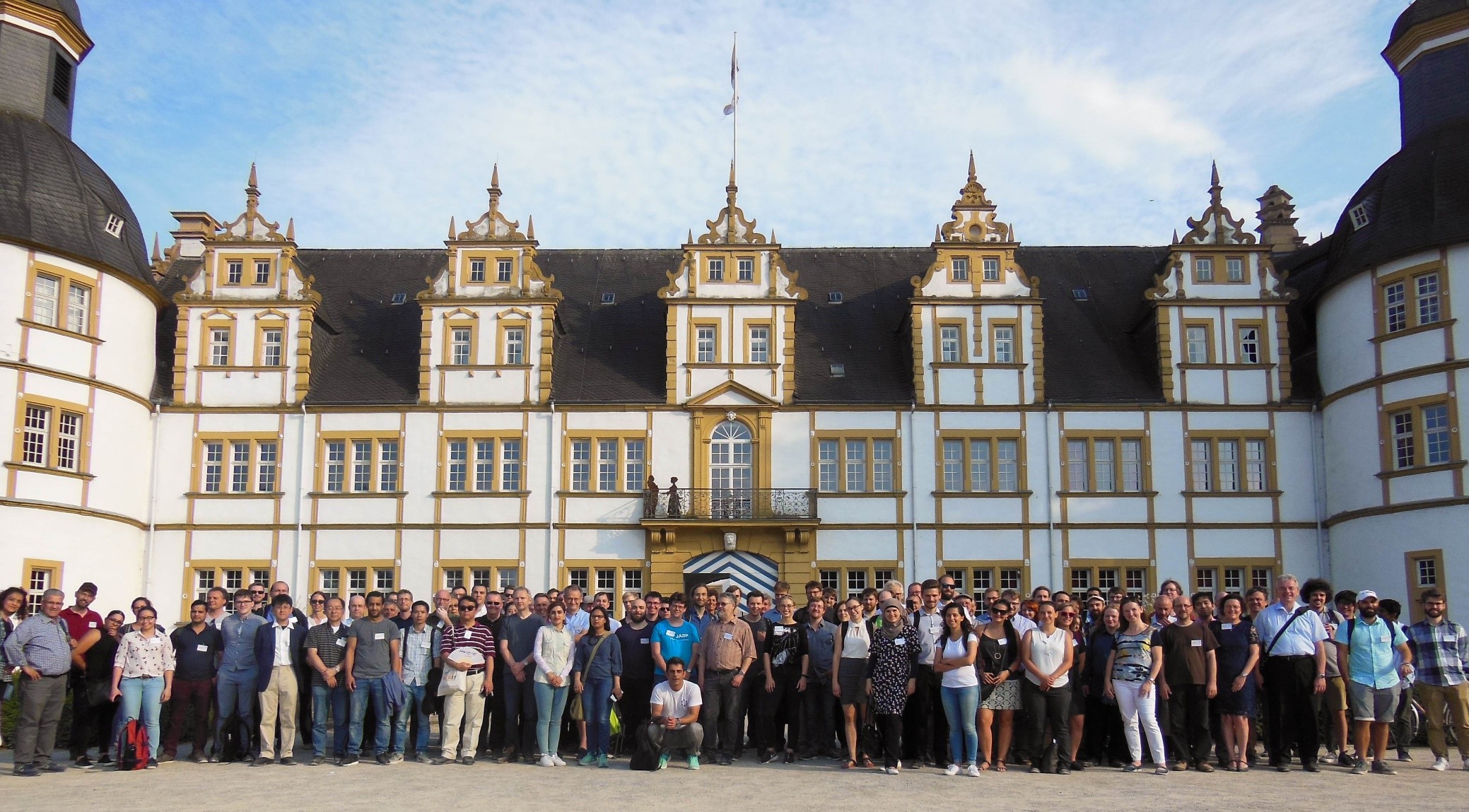 In addition to the interesting scientific program, the Museum Forum as an appealing venue and the smooth organization, the social framework program contributed to the extremely positive response of the conference participants.These included, for example, a city tour and several museum tours.On the evening of the second day of the conference, a conference banquet took place in the restaurant “Gut Lippesee”. It was combined with a hike from the HNF to the Lippesee, which was also fun and -together with the good weather- also contributed to the general good mood of the participants.